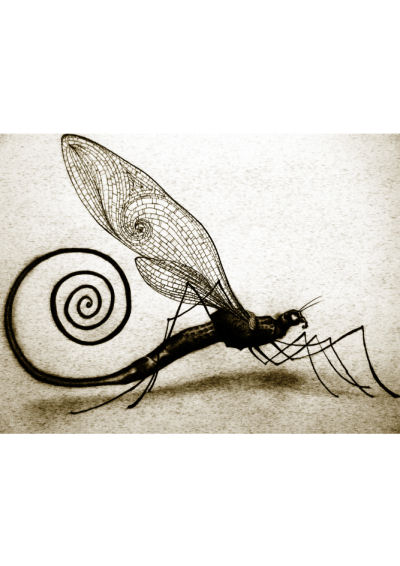 Cat Gavin is an Irish illustrator. Her work mainly centers around primitive themes and takes influence from interesting natural and organic forms. She has a degree in Visual Communications from NCAD. Her work has previously been seen in Hotpress and Terrorizer magazine. She has worked as an illustrator with several bands such as Mortichnia and Suan as well as individual artists and is currently working on an upcoming E.P Design for Suan, which will be released later on in the year.